The latest from on campus 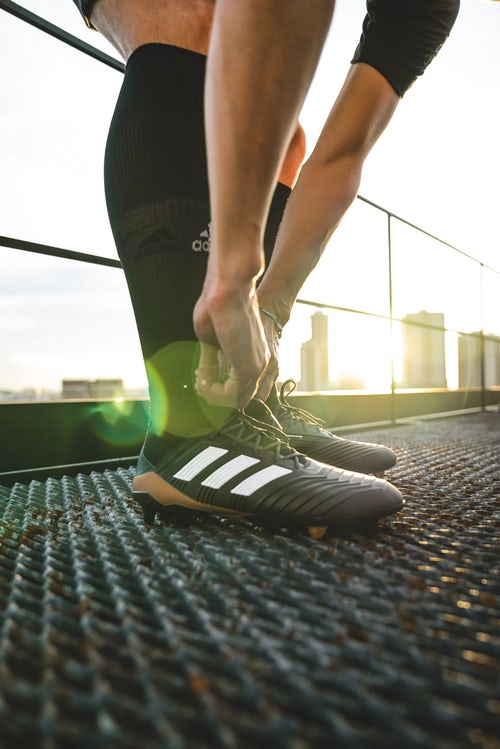 Del Norte High School is proud to announce Wesley McCord as the school’s Head Swim Coach. Wesley grew up in Poway Unified School District and graduated from Rancho Bernardo High School. At RBHS, he swam varsity for all four years, specializing in the distance events including the 500 and competed in the CIF finals. In addition to his RBHS participation he also swam on a club team, the Rancho Bernardo Blue Fins, for 13 years. Wes continued his swimming career at Biola University and competed in the NAIA National Championships.
After retiring from swimming competitively, Wes pursued his degree at Biola University and accepted a position as the assistant swim coach at La Serna High School in La Mirada. Wes now a coach at San Diego Imperial Swim Club, Pacific Swim, where he coaches multiple different age groups. “I am very excited to join the Nighthawks this season and look forward to meeting all the student athletes and encouraging them to become the best they can be in the 2022 season .” Wesley McCord